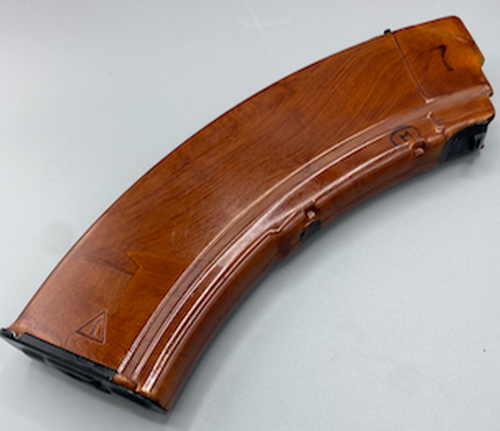 Magazine rebuild kits ship to all states except for California. It is up to the consumer to know their state's laws concerning high capacity magazines and all restrictions that have been put in place. Magged Supply LLC, its owners, officers, and employees are not liable should you purchase magazine rebuild kits and use them in a way not in accordance with your state's laws.